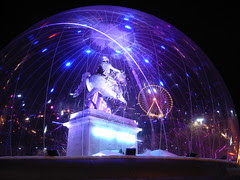 His Exif data tells us it was taken on a Ricoh GR a rather smart pocket camera. It must have been set on Program mode as the ISO 154 1/3rd sec f2.4. 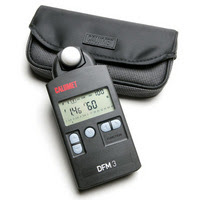 Calumet has brought out its own flash and ambient lightmeter(£119.99). A nice electronic job made in Germany it will rival the Sekonic L308 BII. The following is the blurb from the Calumet site:
The DFM 3 Digital Flashmeter measures ambient light and flash readings with precision digital accuracy for perfect exposures. Its digital LCD provides readings in tenth of stops while its analog contrast display provides readings in half stops simultaneously. The DFM 3 is capable of incident and reflective readings and its unique swivel head makes it easy to adapt the meter to both modes. Other features include the ability to take flash readings with and without a sync cord, storage of settings and readings and programmable exposure correction.
The DFM 3’s swivel head can rotate through 180°. This feature allows the photographer to read the values measured in the display, while the measuring head is directed towards the subject or light source.

Posted by Mark at 1:48 pm No comments: Links to this post

Peter Marshall on http://re-photo.co.uk says:
"I’m not going to rush out and buy either - particularly as the D3 in particular is likely to be in very short supply for a while. Despite the cost and size issues, it’s still the one I’m more inclined to seriously consider. And it would cost. As well as D3 itself costing well over twice as much as the D300, I’d also need a new lens to replace the 18-200 which only covers the DX format, as well as possibly wanting to replace my current Sigma 12-24 (which does cover full frame) with the new Nikon 14-24 f2.8….
It might be easier to just go back to using film!"
I replied:
Sometimes when I'm selling cameras in the day-job at Calumet I say to customers:
"Imagine if digital cameras were invented 150 years ago and then today a person said they had invented a camera which used a tiny roll of acetate to record 36 pictures. When it is finished you send it away and a few days later you get your pictures back. These cameras would be selling like hotcakes!"
Posted by Mark at 12:08 am No comments: Links to this post

There have been no new photo posts since Tuesday 4th December as I am housebound after falling off my bicycle .
Posted by Mark at 2:57 pm No comments: Links to this post 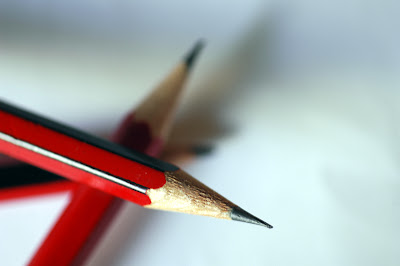 Posted by Mark at 7:03 pm No comments: Links to this post